The Conquistadors of Perdido

Some say the conquistadors buried their treasure in the bay because it was so hard to maneuver their ships into.

Spanish ships in search of gold found emerald shores instead. Let’s take a look at some of the notable figures who were on these ships.

De Luna established the first multi-year European settlement in Pensacola in 1559, making the city of Pensacola older than St. Augustine! He called it “Santa Maria de Ochuse.” However, this settlement was wiped out by a hurricane and the surviving settlers moved inland.

These two explorers were notable Spanish conquistadors. Narvaez participated in the Spanish conquest of Cuba, and de Soto is believed to be the first European to cross the Mississippi River. Although these two explorers may not have come to the Perdido area themselves, members of their crew were sent on expeditions to survey the area in 1528 and 1539. 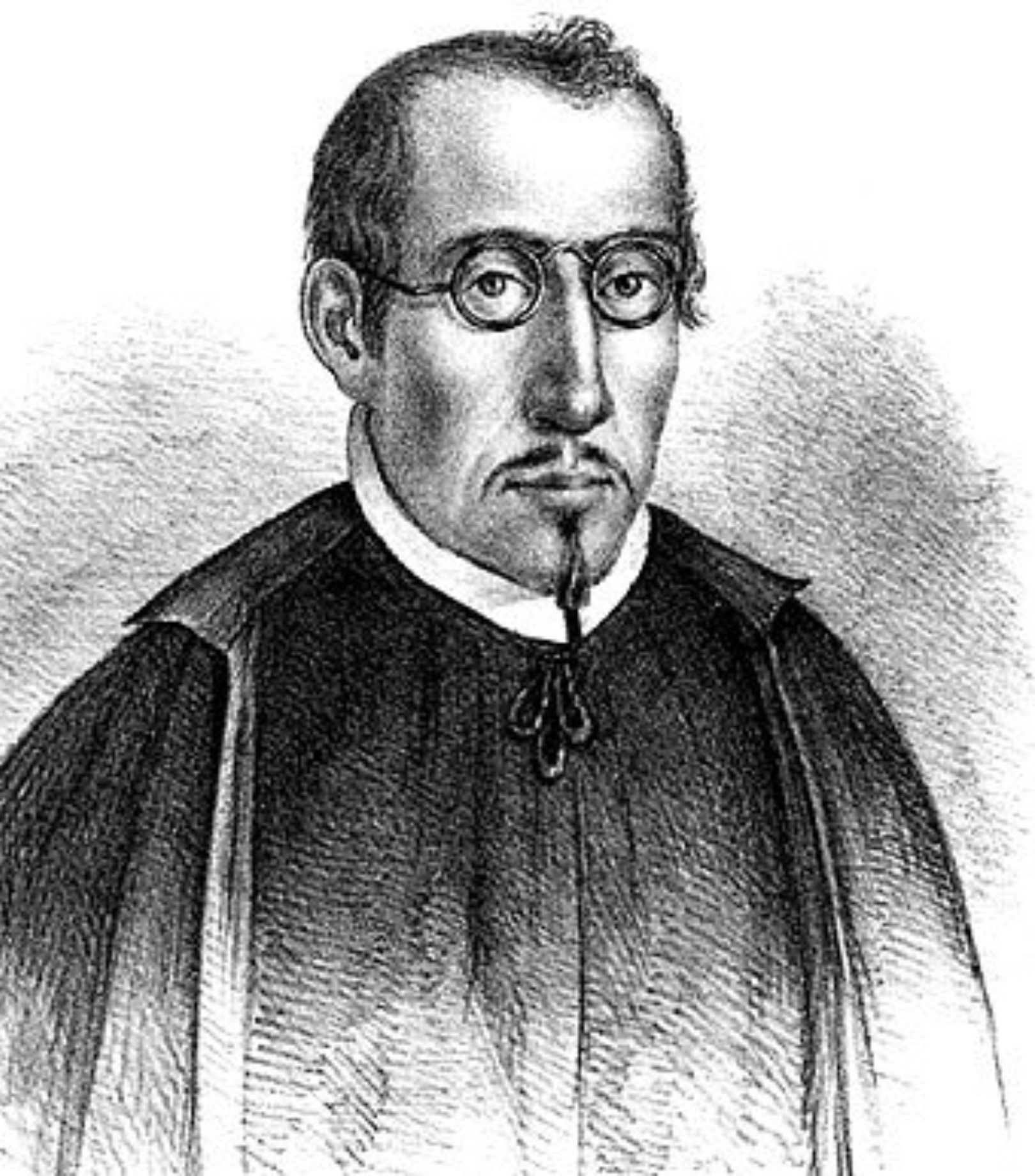 This explorer and cartographer was one of the first great intellectuals born in New Spain (Mexico). In 1693, Góngora was sent by the Spanish government to locate the entrance of Perdido Bay. This was more than 100 years after the discovery of Pensacola by the Spanish!

Although he located the entrance, he was unable to find a passage deep enough to sail ships through

There's so much to do on and around our 16-miles-long island paradise, there's no way you can experience it all in just one stay. To help you make the most of your Eden vacation, we've picked a few of our favorite experiences that we hope will become precious memories for you too. If you have a question, or don't see what you're looking for, please let us know. We want to make sure that each memory of your Eden vacation is truly magical.

Top Things to Do